The firm believes in the transformative potential of Law and, more specifically, of the Federal Constitution. That is why it invests in the continuous improvement of its professionals in strategic areas for the development of the country. 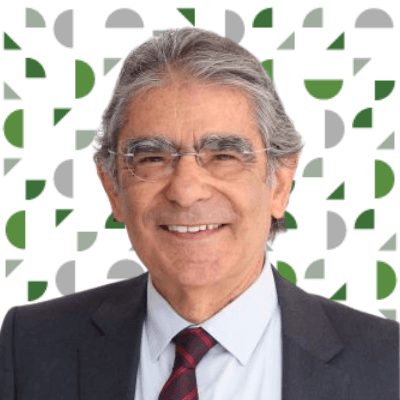 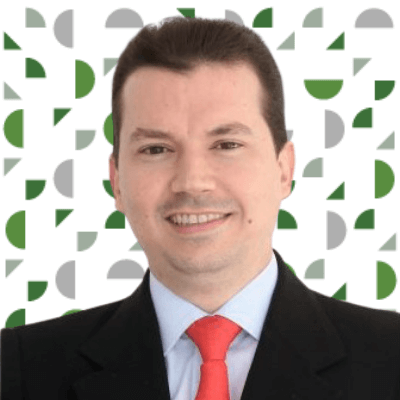 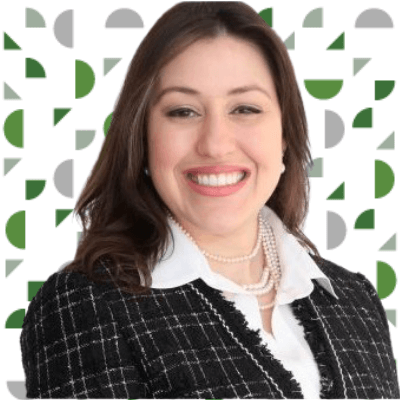 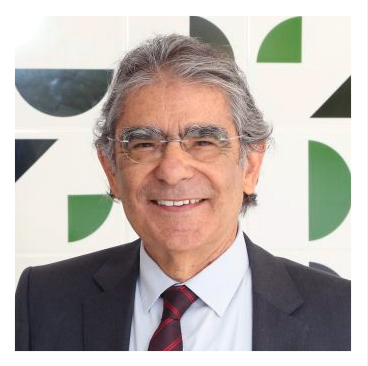 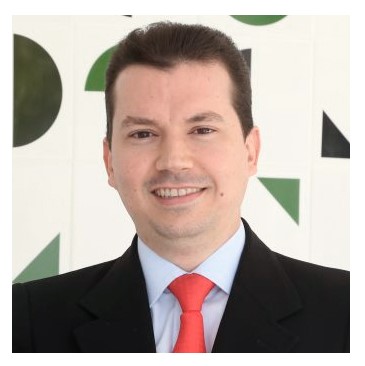 Bachelor’s Degree in Law from the Federal University of Sergipe – UFS, postgraduate degree in Electoral Law from the Escola Superior da Advocacia do Distrito Federal, executive training in Agribusiness Law from INSPER, lawyer registered with the Brazilian Bar Association Sectional Sergipe under no. 4.187, at the Distrito Federal Section under no. 34.391 and at the São Paulo Section under no. 357.553, founding partner of the office Ayres Britto Consultoria Jurídica e Advocacia, vice-president of the Electoral Law Commission of the OAB/SE (2012/2014), founding member of the Sergipano Institute of Electoral Law, Sectional Counselor of the Sergipe Bar Association (2010-2012) and member of the Special Committee for the Defense of Freedom of Expression of the Brazilian Bar Association (2013-2016). 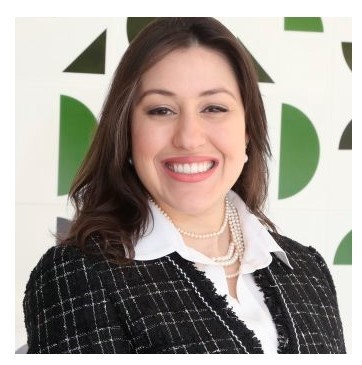 Bachelor’s Degree in Law from the University Center of Brasília – UniCeub (2006). Special student of the Master’s Degree in Law at Uniceub. Speaker, researcher, lawyer since 2006, she has sponsored cases before the STF, STJ, TSE and TRFs, specializing in the areas of Innovation Technology, Internet and Jurisdiction, Internet Governance and Public, Constitutional and Digital Law. Co-founding partner of Ayres Britto Consultoria Jurídica e Advocacia, in Brasília and São Paulo. Registered with the Brazilian Bar Association – Distrito Federal Section under no. 23.490 and São Paulo Section under no. 423.372. Member of the Brazilian Center for Constitutional Studies – CBEC, at UniCeub. Researcher in the “Internet & Jurisdiction Policy Network” Project. Member of the Instituto dos Advogados do Distrito Federal – IADF and co-founder of “Elas Pedem Vista”, an association of lawyers based in Brasília that contributes to the debate of legal issues relevant to society, especially with regard to women.